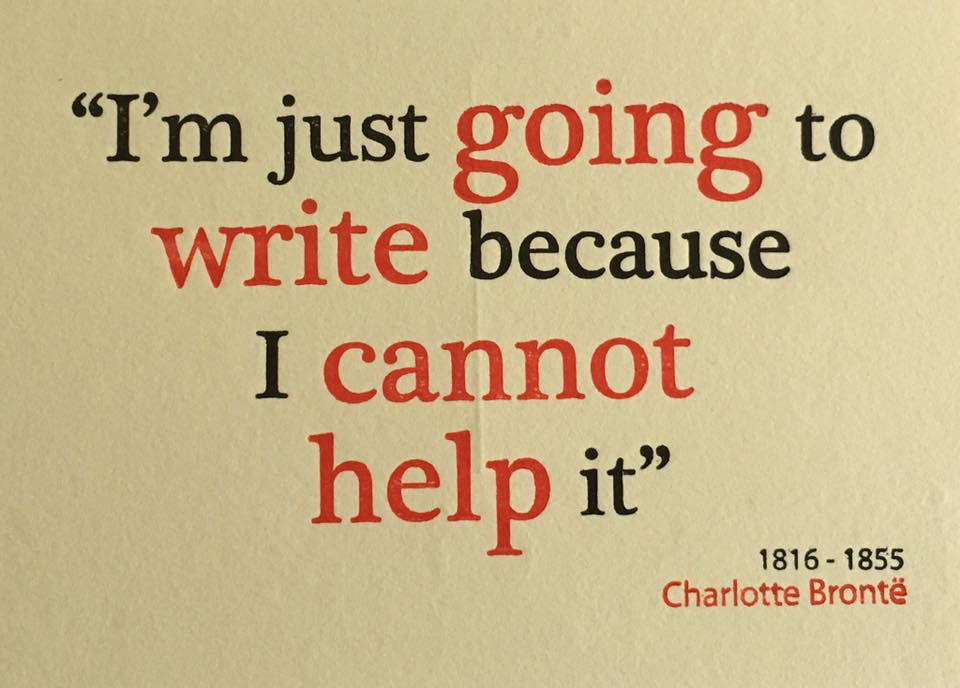 It took four long hard years before I had a contract – hideous waiting time only for rejection to follow rejection, and I had to confront much negativity and really tactless comments from people who did not enjoy my work. Although this can be utterly demoralizing, try not to take it personally. Just keep thinking “Horses For Courses”. Make it your mantra when you receive yet another ‘thanks but no thanks’. I hated Miss Smilla’s Feeling for Snow and I gave up after a few chapters of The Time Traveller’s Wife. Often, it’s simply down to taste. What you like to write might not be what someone else wants to read.
But I promise you, for everyone who says “don’t like it”, there’s another who’ll say “bloody love it”. One publisher who rejected my first novel, Sally, actually wrote to me saying “You can’t start a book like that…” However, another publisher obviously thought, “oh yes she can!” – because Sally was published to great acclaim!
It’s very important not to become depressed or complacent – but that’s easier said than done. Just try not to let it affect your writing. Keep writing. Just keep writing. Don’t bother to attempt this as a career if your sole ambition is to “be a writer”. Don’t have a romanticized idea of ‘being a writer’. Believe me, it’s often a lonely and isolating life and can be pretty tough and draining. You need to want to do this because you have to write.