Writing Part II – RULES? THERE ARE NO RULES! 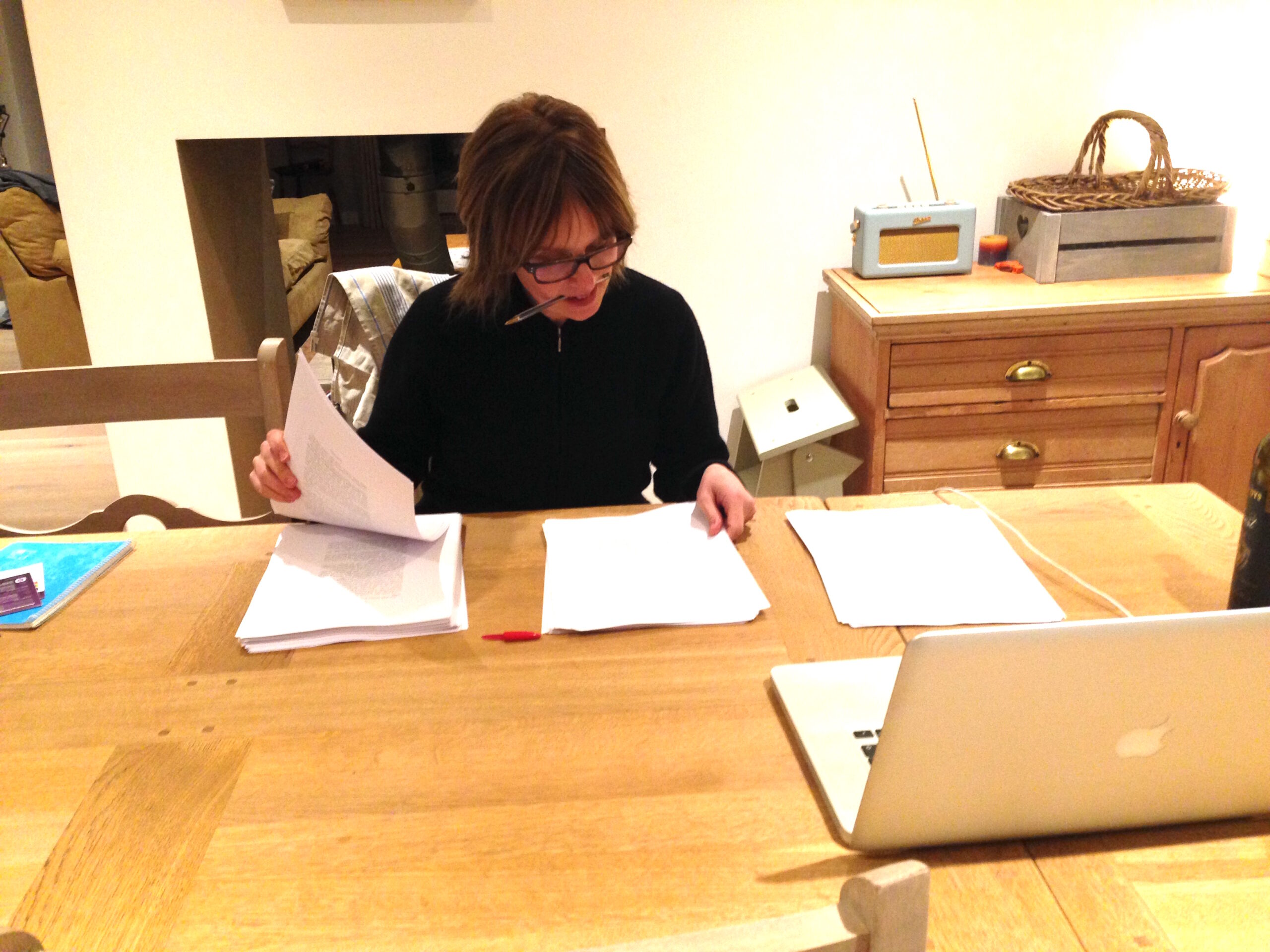 Early in my career, I met an author who told me he’d spent the day “working on dialogue”. I was beside myself with insecurity – and panicked that I should make Mondays my dialogue day, have Tuesdays for landscape and backdrop, Wednesdays for character description….until I thought hey! I like the way I write because it works for me.

Perhaps the greatest encouragement I can give you is that there really is NO RIGHT OR WRONG WAY TO WRITE! And that’s a fact.  Most authors would agree.  Check out my writer-chum Mike Gayle’s website – he has loads to say too and it’s really sensible and inspiring – and completely different to me!  On Twitter, uber-agent Jonny Geller often tweets really interesting and useful links – follow him @JonnyGeller. Initially, I assumed I was doing it all wrong, because I was quite happy to work a 9-5 day on my book, I was never awoken by the fabled muse at some ungodly hour and I didn’t require copious amounts of gin, fags and a drafty garret to write.  However, some authors, mentioning no names, require all three and then some!

I don’t write to a plan – but I know authors who plan their brilliant books methodically (Mike Gayle, Rosie Thomas, Chrissy Manby). However others don’t (yours truly, Lucy Atkins, Lisa Jewell). Some start with Chapter One, others don’t write sequentially. Remember – no right or wrong way to write… JUST WRITE!

I let the story tumble out in one doc (I save this as my ‘A’ DOC – for example, Little Wing A) then each morning I copy and paste the previous day’s work into another doc which I save as my B DOC (yep, Little Wing B). I give myself an hour or so to edit and then save before returning to my A DOC to let the story tumble out again. This way, I basically have the second draft developing whilst not overworking/ faffing/ procrastinating/ time-wasting with the story-telling in the A DOC. When the book is finished, I print it off the B DOC (which is now my second draft) because you wouldn’t believe how differently the story reads ‘in black and white on paper’. I sit there with a red pen and edit. Then I input the changes and save this as my C DOC (you guessed it: Little Wing C) – ie: my third draft which is then in a fit shape to send to my agent and editor.

You will find the way that works for you. Immerse yourself in that sacred ‘zone’ – your characters are depending on you to tell their tales for them because no one else can!